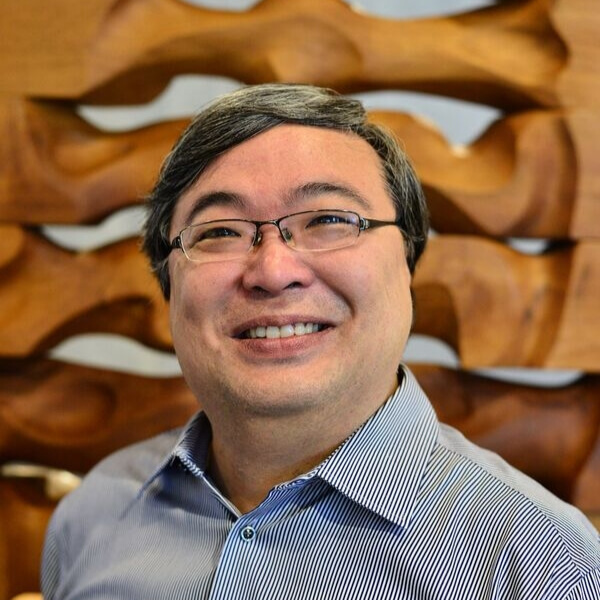 Dr Loh received his dental degree in 1989. He then served in the Singapore Armed Forces as a Dental Officer before going to Sydney to pursue specialist training in orthodontics, obtaining his master’s degree in 1994. In 1997, Dr Loh started Omni Dental Centre at The Heeren. That year, he also earned his Diploma in Practice Management with high distinction from the University of New England. For the contributions and services he has rendered to the dental profession, Dr Loh was awarded the Fellow of the Academy of Dentistry International in 2001. He is registered with the Specialist Register as an orthodontist.

Dr Loh’s other achievements include:

Dr Loh is researching how to improve the practice of orthodontics in particular and dentistry in general. Currently, he is investigating a complete redesign of the orthodontic braces and the automation of clinical dentistry.

Outside of dentistry, he is constantly in search of knowledge, especially in history, arts, nature, transportation, travel, gastronomy, military, sports, current affairs, and other disciplines and fields of work. As such, he always enjoys a good conversation with people he meets, both young and old.